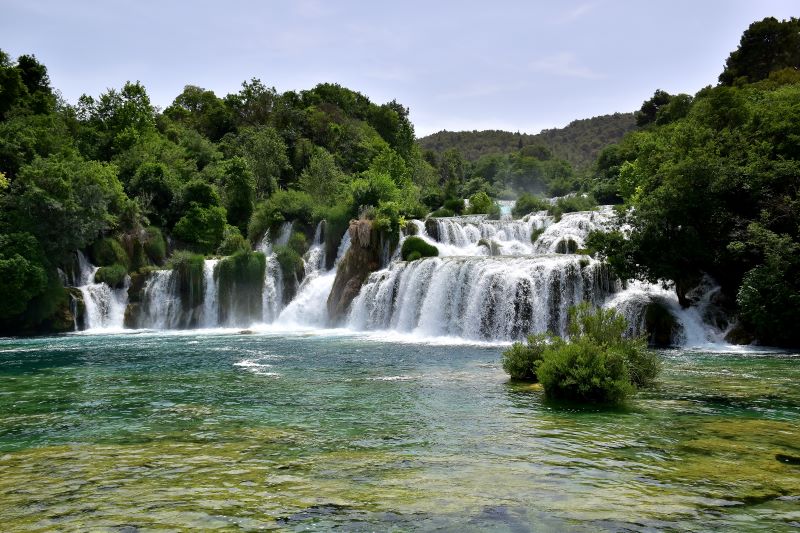 The National Park Krka, 75 km away from Zadar, is well-known by its lakes, streams and waterfalls of green-blue water.

Skradin is one of the most important access places to the park. Boats sail regularly upstream to the waterfall. Also shuttle buses bring you from the car park Lozovac to the National Park.

The most impressive waterfall is the one at Skradinski Buk. It’s the most visited part of the park and it can be very busy during high season.

Our tip: worth visiting downstream is the park Roski Slap. The waterfall is formed out of several smaller ones. It’s an area with a rich vegetation .Up a big amount of stairs lead you to the Ozidana cave. From there the view over the national park is magnificent.

Sign up for the FREE E-book “Top tips for an unforgettable holiday in Zadar”. A practical guide full of the best activities and nice points of interest in Zadar and in its beautiful surroundings. 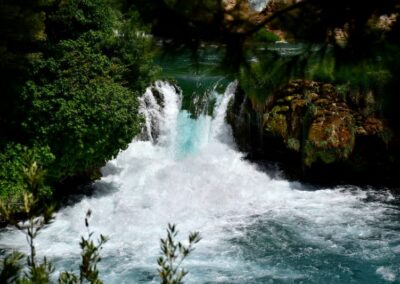 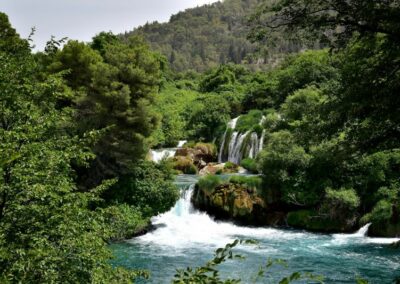 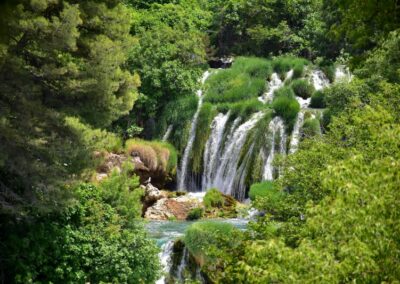 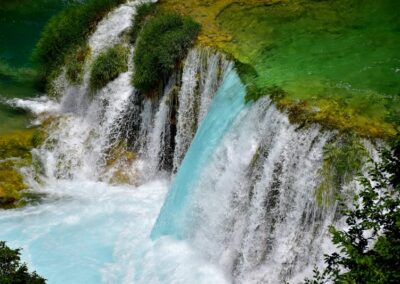 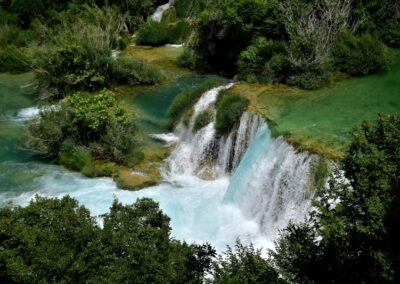 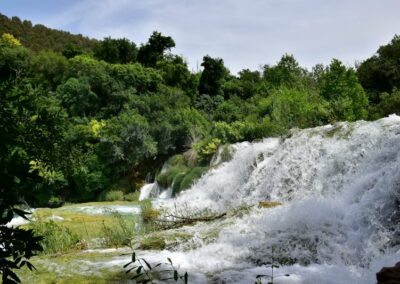 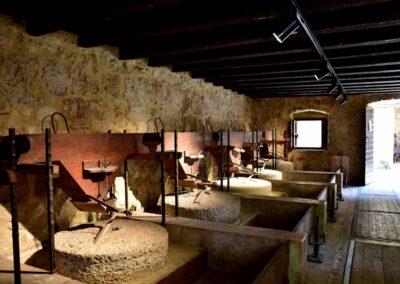 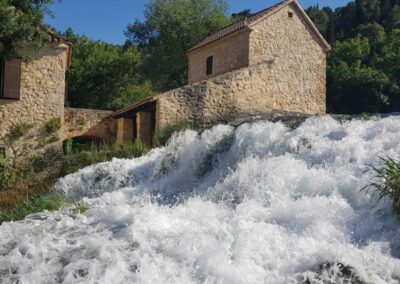