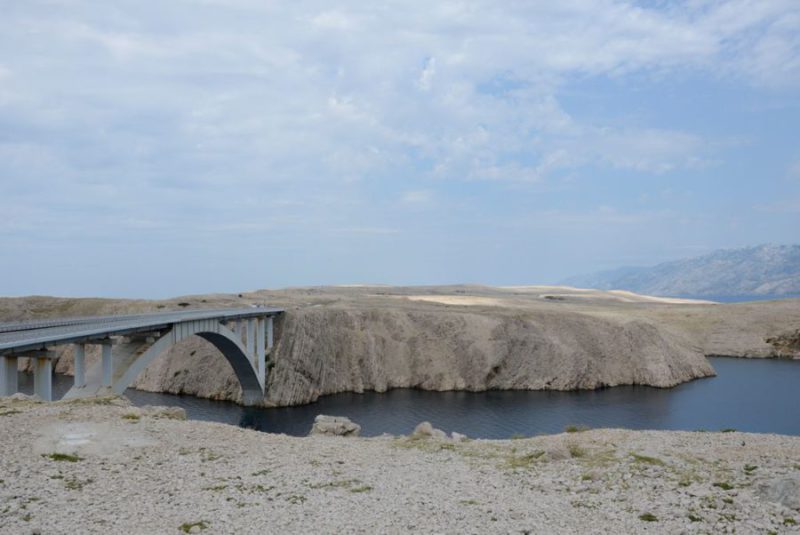 The island Pag is situated 50km away from Zadar and is connected with the mainland by a bridge.

Because of the heavy “Bura wind” the island is very poor in vegetation, which reminds us of a moonscape.

You can often see field boulder walls, built by farmers and shepherds, to protect the rare fertile soil against the heavy wind. On these places small aromatic plants grow, which are staple food of the sheep, and which give the famous special flavour to the sheep cheese.

The island is also well-known for its nightclubs, and is sometimes called “Croatian Ibiza”. 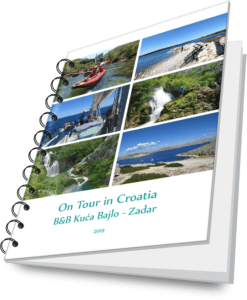 Sign up for the FREE E-book “On tour in Zadar and Croatia”. A practical guide full of the best activities and nice points of interest in Zadar and in its beautiful surroundings. 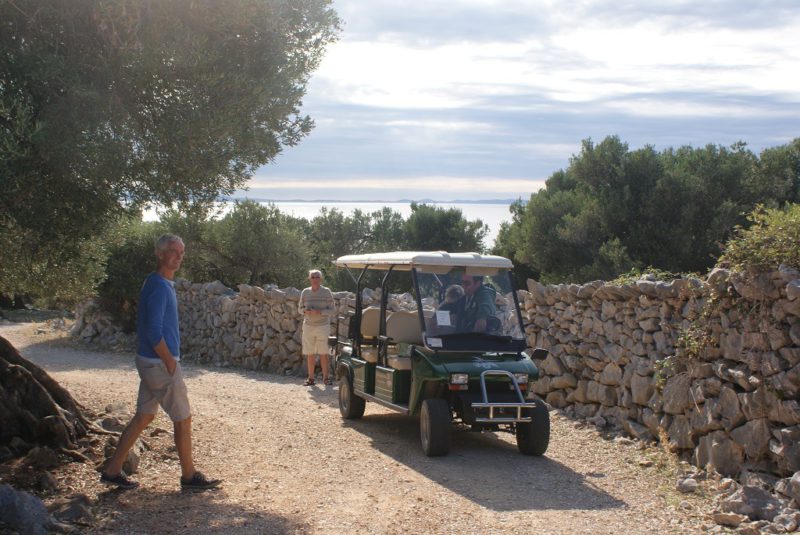 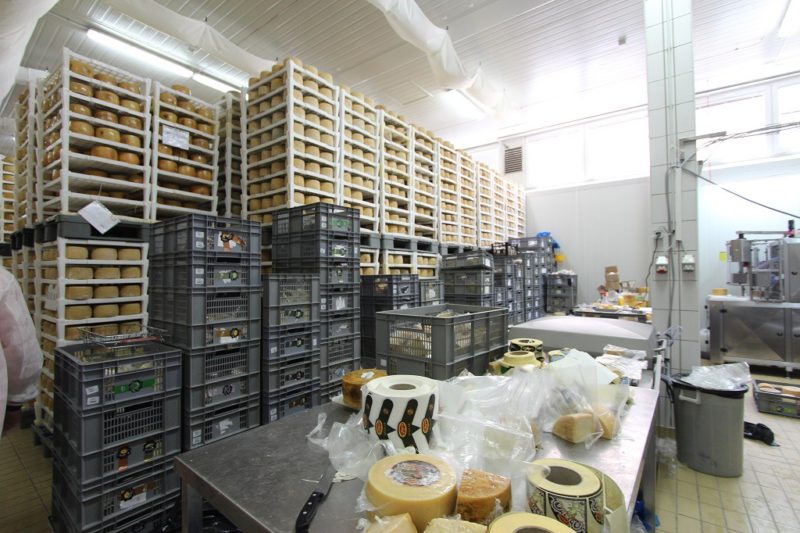 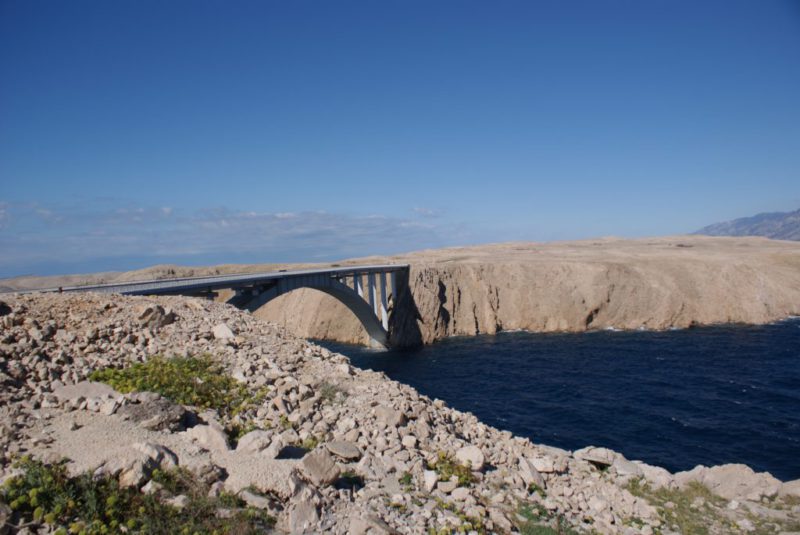 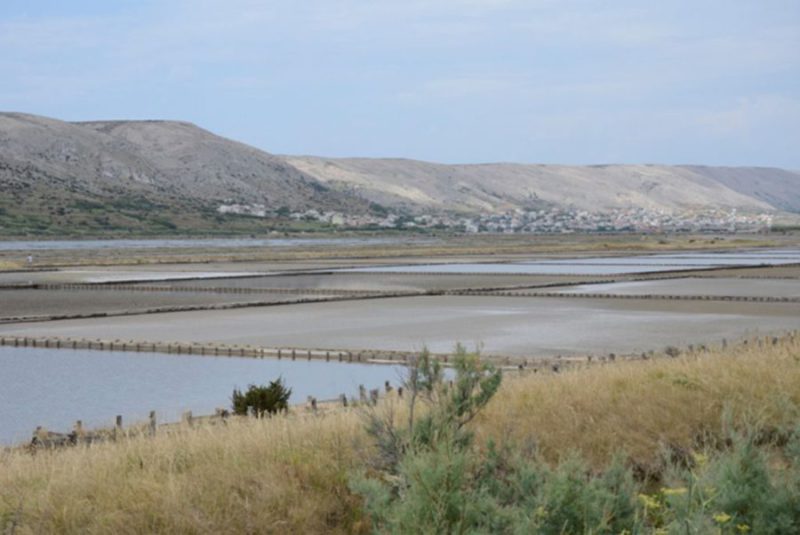 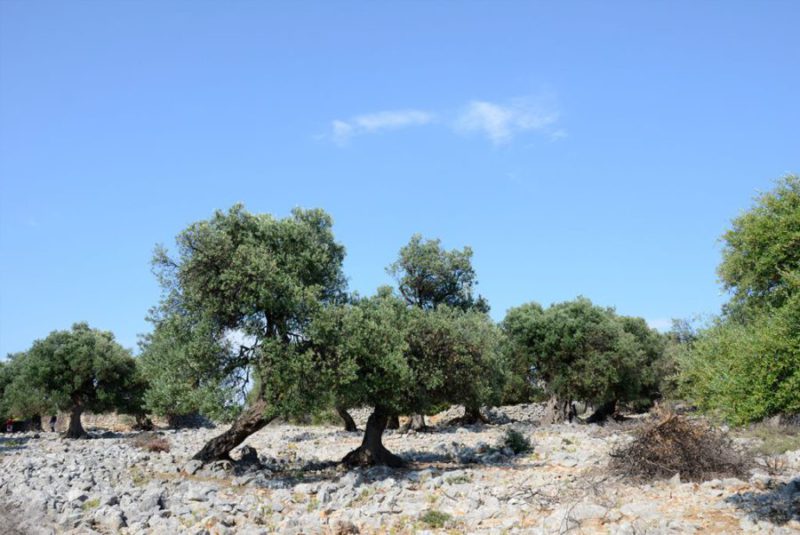 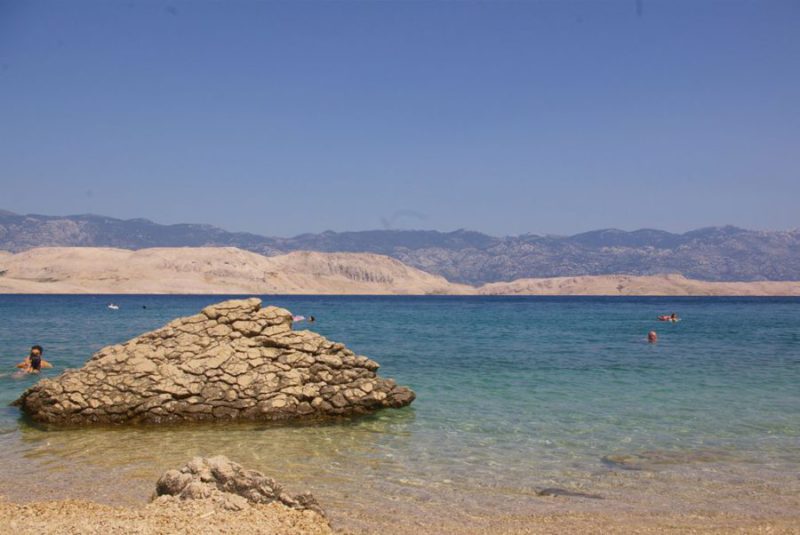 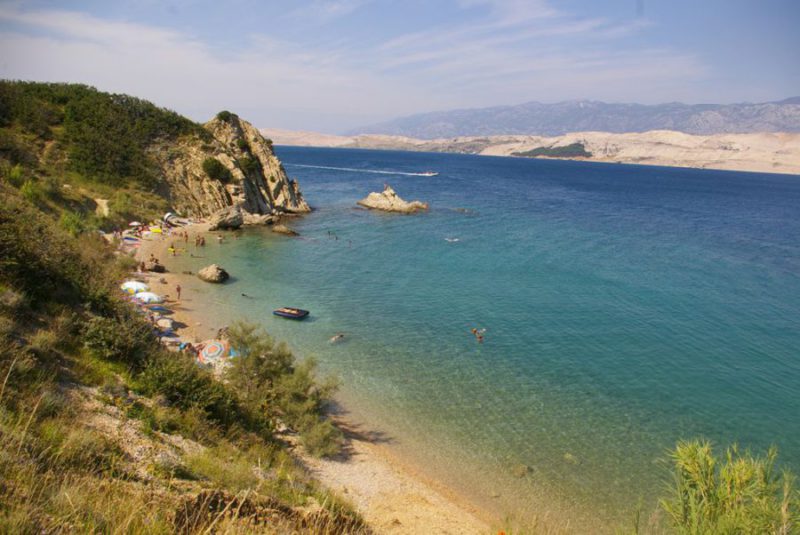 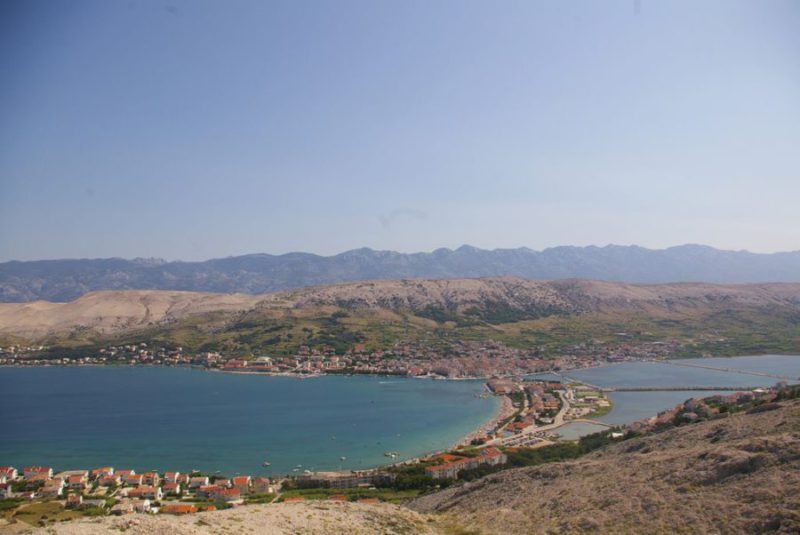